Play predicts IPO will be biggest in Europe since 2015 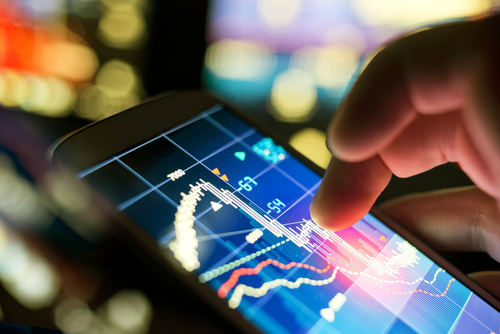 Polish operator Play Communications plans to raise a total of €1 billion from a planned listing, in what it said will be the “largest IPO in the telecoms sector in Europe since June 2015”.

In a statement, the company provided a summary of the offering, which will see the sale of 121.5 million existing ordinary shares at a price of PLN36 (€8.50) per share.

The offering is at the low end of the initial range of PLN34-PLN44 envisaged by the company, Financial Times reported, and the offer price gives the operator a market capitalisation of approximately €2.2 billion.

While it is at the low end, Play said the IPO would be the country’s biggest, excluding privatisation of state owned companies.

The company, Poland’s second largest operator by connections, confirmed the IPO in June, and said at the time it planned to pay PLN650 million in dividends in the second quarter of 2018.

Commenting on the pricing announcement, CEO Jorgen Bang-Jensen said Poland was a “great country to build a business from greenfield to a company servicing millions of customers”.

Play’s IPO announcement comes after analysts and financial experts in Poland questioned the valuation and motive behind the company’s decision to float.

An article last week released by the Polish Press Agency cited a fund manager who speculated the whole process may be a facade to provide a valuation for an acquisition of the company by Liberty Global.

Indeed, the IPO follows an attempt to sell Play in October 2016, but the process was abandoned.

The first of day of trading is expected on 27 July.