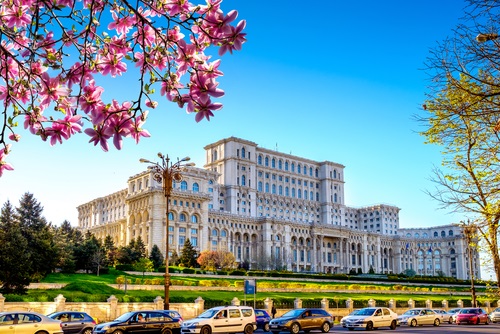 OTE Group reportedly entered talks to sell its controlling stake in Telekom Romania to investors led by Bulgarian businessman Spas Roussev, days after the entrepreneur struck a deal to buy its Albanian unit.

In an interview with Bulgarian news website Capital, Roussev said together with an undisclosed partner, he was in negotiations to acquire Telekom Romania and, following those talks, planned to purchase wireless operations in Macedonia.

OTE Group, whose largest shareholder is Deutsche Telekom, owns 54 per cent of Telekom Romania’s fixed operation and almost 70 per cent of its mobile unit.

In terms of mobile connections the operator is the third largest in the market, according to GSMA Intelligence figures, behind the local networks of Orange and Vodafone.

Earlier this week, a company controlled by Roussev agreed to acquire Telekom Albania for €50 million subject to regulatory approvals. A consortium led by Roussev also owns Bulgaria operator Vivacom. In his Capital interview, Roussev said his ultimate aim is to expand into the telecommunications industry across the Balkan region.

Should its Romanian operation be sold and the Albania deal approved by authorities, OTE Group will be left with its business interests in Greece.