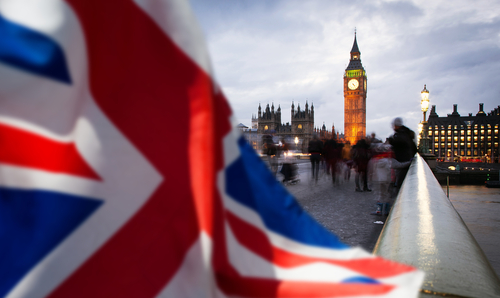 UK regulator Ofcom launched investigations into Vodafone UK and EE after it said both operators were guilty of filing incorrect information of their respective 4G and 3G network coverage.

In separate statements, Ofcom said the investigations follows mobile coverage prediction requests from both operators, which is a requirement under sections 135 and 136 of the UK Communications Act.

The rules require operators to provide accurate information on coverage to help Ofcom build a picture of connectivity across the UK and allow consumers to “make informed decisions on which mobile provider to choose”.

Financial Times (FT) reported EE had applied a formula based on data from urban areas to rural parts of the country, which inaccurately boosted its coverage figures.

Conversely, Ofcom said also opened an investigation into Vodafone after the regulator found errors in the 4G/800MHz coverage data provided, “which meant that its 4G coverage was under-predicted, particularly in rural areas”.

A Vodafone spokesperson told FT it may have been “inadvertently reporting the extent of our 4G network coverage”, and based on Ofcom’s methodology its 4G coverage is 10 per cent higher.

“This is because the data we have been submitting is adjusted to reflect the signal customers actually receive on their mobile phones,” said Vodafone.

Ofcom said it is aiming to complete evidence gathering on both issues by the end of December.