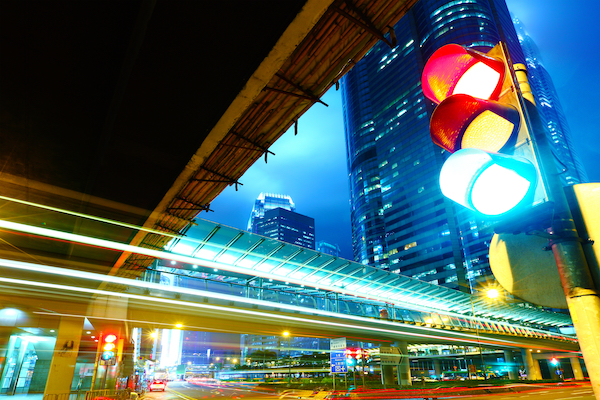 Telefonica’s O2 UK claimed to be the first operator in the country to launch an LTE-M network and detailed plans for a nationwide rollout over the course of 2020.

The company said 50 LTE-M sites across the country are already live, and its investment in the technology reflects its focus on IoT as a growth area.

O2’s local rival Vodafone UK has been a big advocate of NB-IoT, the alternate standardised LPWA solution. The company launched its network in 2019 and, at group level, has deployed NB-IoT across its European footprint, including Germany, Italy and Spain.

Paul O’Sullivan, director of wholesale and commercial at O2 said “IoT technology has the potential to transform the way the UK does business”.

“To become the first UK network operator to roll-out an LTE-M network is a major milestone for us here at O2.”