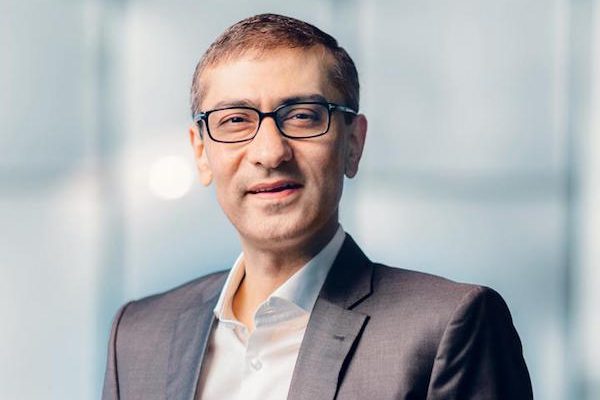 Nokia announced lacklustre second quarter results, which it said were “consistent with our view that the first half of the year would be weak, followed by an increasingly robust second half”.

While sales in Nokia’s networks unit were down 6 per cent year-on-year to €4.7 billion, Rajeev Suri, CEO, pointed to the fact that sales in constant currency were flat as evidence that its “top-line started to recover” during the quarter. He also said that the company’s enterprise efforts “continued to proceed well”, with constant currency sales increase of 30 per cent and strength in both vertical markets and webscale companies.

It said that “business and regional mix continued to have some impact on gross margins”, as did the actions of a “small number of large customers” which are funding 5G market entry within existing budget plans. But it also noted “momentum” in its end-to-end strategy, with around 40 per cent of the sales pipeline now comprised of solutions, products and services from multiple business groups.

Nokia expects market conditions to improve in the second half, and in Q4 in particular, which is traditionally the company’s strongest quarter. This will also be the point at which spend on 5G ramps.

“Our view about the acceleration of 5G has not changed and we continue to believe that Nokia is well-positioned for the coming technology cycle given the strength of our end-to-end portfolio. Our deal win rate is very good, with significant recent successes in the key early 5G markets of the United States and China,” Suri said.

Away from Networks, sales for Nokia Technologies decreased 2 per cent to €361 million. This was made up of €352 million in patent, technology and brand licensing, and €9 million related to its now offloaded digital health business.

On a group level, Nokia reported a loss attributable to shareholders of €267 million, compared with a prior-year loss of €423 million, on revenue of €5.3 billion, down from €5.6 billion.