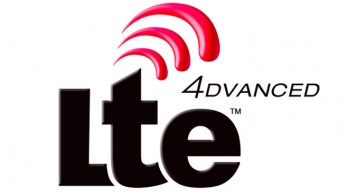 Using Nokia’s Flexi Multi-radio 10 base station, the tests were conducted last month at a Nokia lab in Germany on 3GPP bands 1, 3 and 5 and verified that three-band CA works with user devices based on the Snapdragon 810 processor.

The results show that three-band CA can be a viable alternative way to reaching 40MHz CA, which requires at least two bands of 20MHz each, Nokia said in a statement. The company added that it will be key for enabling higher data rates for LTE operators facing fragmented spectrum environments. It claims the technique boosts LTE-A data rates by up to 33 per cent.

Although LTE-A CA is standardised within 3GPP, interoperability testing is vital to prove the functionality works using each vendor’s software.

Nokia said it plans to use three-band CA in commercial networks later this year. The Snapdragon 810 processor is expected to be available in commercial devices by the first half of next year.