Nokia presses on with ‘4.9G’ strategy 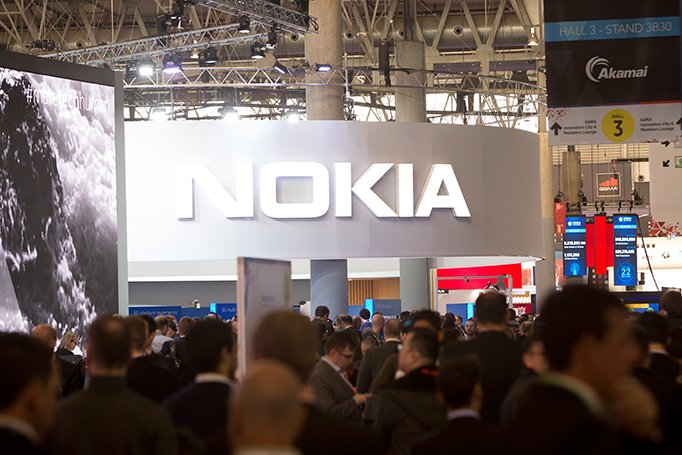 Nokia will introduce its ‘4.9G’ technologies by the end of 2017, enabling operators to improve network performance and manage higher infrastructure demands on the road to 5G.

The vendor started talking about 4.9G in the latter part of 2016, and is now fleshing out its strategy by talking more about products and technology – and promising demonstrations at Mobile World Congress later this month.

Phil Twist, the company’s mobile networks marketing VP, said: “what we are doing is bringing some of the ideas of what 5G is about into a later version of LTE”.

“Nobody in the industry is waiting for 2020 to start building the first 5G networks and the first 5G use cases. We’re certainly not waiting for the 5G specs to be written to show operators how they can evolve their LTE networks into something that provides continuity of service,” he continued.

At CTIA Super Mobility Week last September Twist told Mobile World Live that Nokia’s 4.9G kit will adhere to the 3GPP’s Release 14 spec (and will be dubbed LTE Advanced Pro 2), due for ratification March 2017. Earlier 4.5G technology (championed by vendors such as Nokia and Huawei) was based on an LTE Advanced Pro specification.

Nokia claims its 4.9G offering will be capable of supporting theoretical peak download speeds of several Gb/s, offering latency of less than 10ms.

Sprint demo at MWC
Nokia said the forthcoming introduction of its AirScale massive MIMO Adaptive Antenna will be a “milestone in the delivery of 4.9G, driving capacity increases for megacity deployments”. At MWC, it will work with Sprint to demonstrate the technology using 3D Beamforming software to deliver throughput gains of up to eightfold in the uplink and fivefold in the downlink.

This, it said, complements Nokia’s 4.9G Cloud RAN technology. In Barcelona, the company will give a “world-first” demonstration of Cloud Single RAN running virtualised 2G, 3G, 4G and 5G radios, and 2G and 3G network controllers over commercial AirScale and AirFrame platforms.

Nokia is also pressing ahead with its 4.5G Pro offerings, which it said enable operators to offer Gigabit speeds with limited and disparate blocks of spectrum. This is achieved by also using unlicensed spectrum.