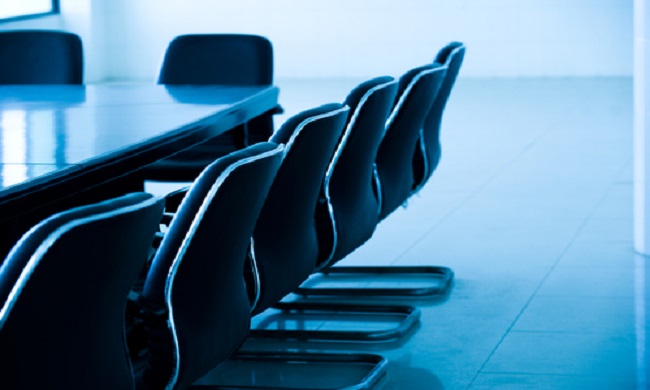 Nokia took the unusual step of hitting back at market speculation, after it was reported the company was eyeing an acquisition of Juniper Networks.

In a statement, the vendor said: “Nokia is not currently in talks with, nor is it preparing an offer for, Juniper Networks related to an acquisition of that company.”

CNBC earlier reported a deal was in the making which would have valued the US company at around $16 billion – which was followed by Juniper Network’s share price climbing nearly 20 per cent in after-hours trading.

Of course, it is not the first time Nokia’s infrastructure unit was linked with a deal for Juniper Networks.

The company works in areas including routing and switching and, as such, would bolster Nokia’s proposition following its acquisition of Alcatel-Lucent.

Next Nokia boss to arrive early