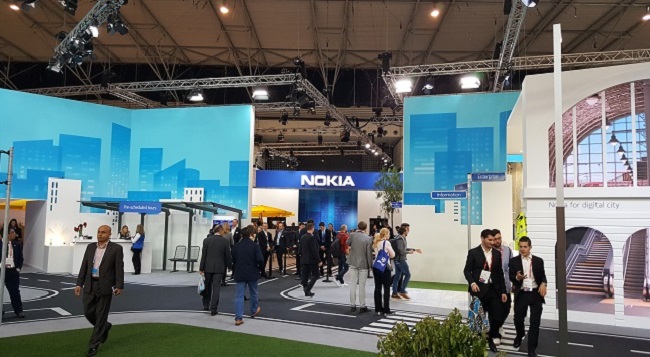 Nokia reiterated a belief an investigation into potential compliance issues at Alcatel-Lucent, which it acquired in 2016, would not lead to criminal penalties as the vendor continues an internal probe into the matter.

In a report filed with US authorities, Nokia provided an update on the case a year on from revealing potential issues had been uncovered. As in its original statement, the company downplayed any impact.

Although the probe is still ongoing, it so far uncovered no evidence suggesting criminal action would be taken and it was “highly likely” any penalties would be “limited and immaterial”.

“As previously disclosed, we were made aware of certain practices relating to compliance practices at the former Alcatel-Lucent business that have raised concerns”.

On initially making the admission the company’s share price took a hit, though few further comments have been made on it since.

Subscribe to our daily newsletter Back
Previous ArticleMobile Mix: Rakuten rocks up in Japan
Next ArticleVodafone ups diversity efforts