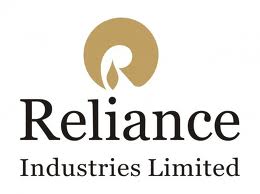 Reliance Jio Infocomm could lure subscribers to its new 4G service – which is expected to launch later this year – with the offer of free TV and online content, according to an Economic Times report.

The move follows the $678 million purchase of a majority stake in Network 18 by Reliance Industries – the operator’s parent – last week.

The deal gives Reliance access to a range of TV and internet content covering both news and entertainment that could be added to its 4G package.

Bundling free content into a 4G offering would spark trepidation among the newcomer’s competitors and initiate a price war in the potentially lucrative 4G market.

The story is sourced to people familiar with the situation but Reliance did not comment officially.

Reliance Jio Infocomm is expected to launch 4G by November.

The company was one of the bigger winners in the country’s 4G spectrum auction earlier this year, in which it spent $1.7 billion in accruing radio frequencies across the country, including Delhi, Kolkata and Mumbai.