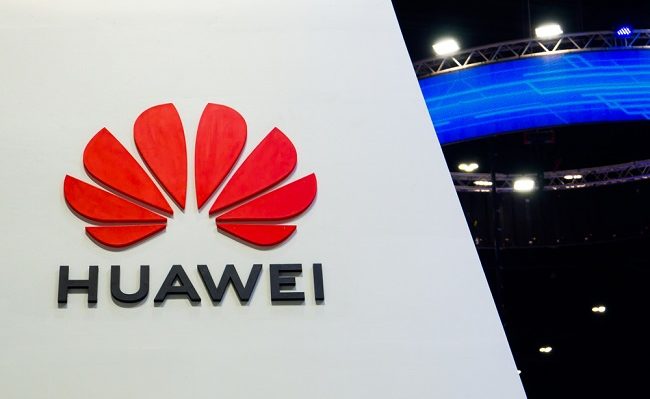 A number of US chipmakers including Intel and Qualcomm followed Google in suspending the supply of components and software to Huawei to comply with a US export ban, potentially threatening the world’s second-largest smartphone maker.

Last week the US Department of Commerce added Huawei to a list of businesses barred from buying components from domestic companies. The move, declaring a national economic emergency to ban the technology and services of “foreign adversaries”, prevents the Chinese vendor from buying components from US companies without a special licence. The restriction is similar to one which crippled ZTE in 2018.

In addition to Intel and Qualcomm, Broadcom and Xilinx told staff they will not supply Huawei components until further notice, Bloomberg reported.

Meanwhile, Google said it will suspend access to updates of its Android operating system on new Huawei handsets. A representative told Reuters: “We are complying with the order and reviewing the implications.”

The search giant said Huawei smartphone users with Google apps will be able to continue to use and download app updates, but the next version of the vendor’s smartphones will lose access to the apps and services, Reuters said.

Huawei in heavily reliant on US chipmakers for components, with Intel its main server chip supplier and Qualcomm supplying processors and modems.

The company’s HiSilicon unit has spent heavily to develop its own chip technology, an area where US rivals are global leaders. Huawei clearly aims to reduce its multibillion-dollar annual bill for components and the risk of disruptions of US supplies.

Tom Warren, senior editor at The Verge, said in a tweet the suspension means no new chips would be supplied to Huawei until the US-China trade war is resolved: “Hard to imagine how Huawei can continue to function globally if this turns into a new cold war.”

Subscribe to our daily newsletter Back
Previous ArticleWDM-PON: a Key Innovation to Enable 5G+FTTH Converged Gigaband Access
Next ArticleHuawei founder Ren ready for US ban

Reliance Industries homes in on $4B Google backing