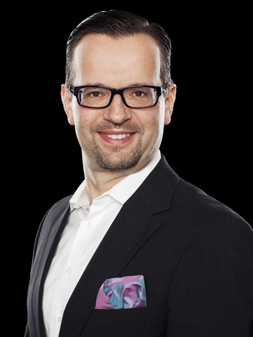 Operator Tele2 announced that Joachim Horn, Group CTIO and executive vice president, will leave his role and take up a new position at a “telecom company in Asia”.

The identity of the company is not disclosed, but Horn already has plenty of international experience.

Before that, Horn was Group CTO of T-Mobile International, and also held various high-level management positions at Siemens.

In a cordial exchange of written comments, Mats Granryd, Tele2 CEO, described Horn as “a great asset to the company and an appreciated colleague during these years”.

Horn said he was “absolutely confident that Tele2 will continue to be successful in challenging the industry”.

Horn’s immediate replacement is Niklas Sonkin, EVP, Central Europe and Eurasia, who will become acting CTIO for the Tele2 Group.