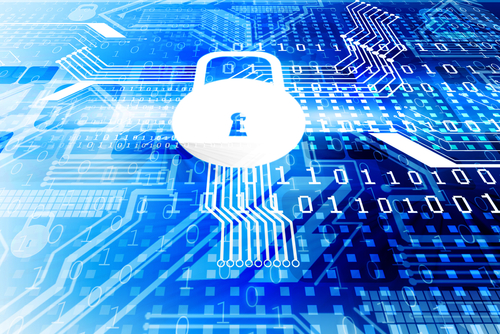 A Telefonica-backed report argues cybersecurity considerations are lagging the fast pace of development in the Internet of Things (IoT).

“Let’s not commit the same mistakes of the past, waiting to the last possible moment to prioritise security and then crying it’s too late to modify certain ‘acquired habits’,” said the report.

In addition to Telefonica, its backers include Sigfox, Intel and Kaspersky Labs, as well as the IoT Security Foundation and the CICTE (Inter-American Committee against Terrorism of the Organisation of American States).

“Never before has what we do in our physical lives been closer to the digital world. It is precisely the blurring of the line between the digital world and real world that represents the changes introduced by the IoT,” said Chema Alonso, CEO of Telefonica’s cybersecurity unit called Elevenpaths, identifying the potential threat for connected users’ everyday activities.

The report has three recommendations for how IoT security could be improved. Firstly, standards and regulations for IoT software have to be established. In addition, it calls for “trust and significant dialogue” between developers and operators.

And finally, the report says there is a need to embrace diverse technologies to fully understand the security threat to IoT. This means taking into account the way IoT connects to IT and those OT (operational technology) systems which underpin utilities, electrical power generation, gas delivery or water.