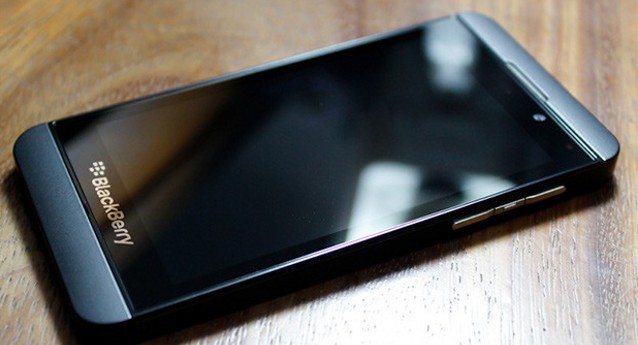 The images appeared on Vietnamese technology website Tinh Te and show a touchscreen slab with a removable back cover incorporating an NFC antenna. The device also has micro-USB and micro-HDMI ports.

BlackBerry 10 – or BB10 – is set to be officially unveiled on 30 January with the launch of two new smartphones using the next-generation OS.

Reuters reports that the US Immigration and Customs Enforcement agency is to begin testing BlackBerry 10 smartphones. The news comes despite the federal agency previously outlining plans to move to Apple’s iPhone.