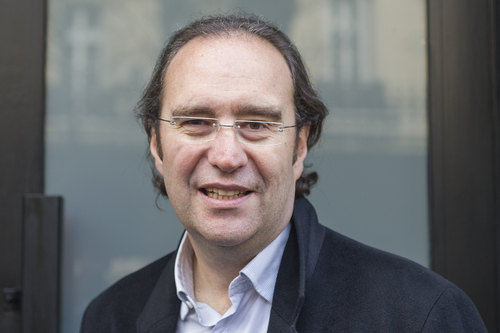 According to Bloomberg, Niel (pictured) bought about six per cent of the Italian incumbent through a personal investment company. In addition, he has acquired an additional stake of about five per cent through derivatives.

Niel declined to comment on the stake-building, which is worth about €1.7 billion and potentially puts himself in competition with Vivendi. The French company has recently accumulated a stake of about 20 per cent in Telecom Italia.

Niel was a thorn in the side of Vivendi with his cost-cutting tactics when the latter controlled French operator SFR, a rival to Iliad. Last year, Vivendi sold its interest in SFR to Numericable.

If Niel does look to up his presence in Telecom Italia, it would not be his first audacious bid for a big-league operator. Last year, Iliad made an unsuccessful approach for T-Mobile US.