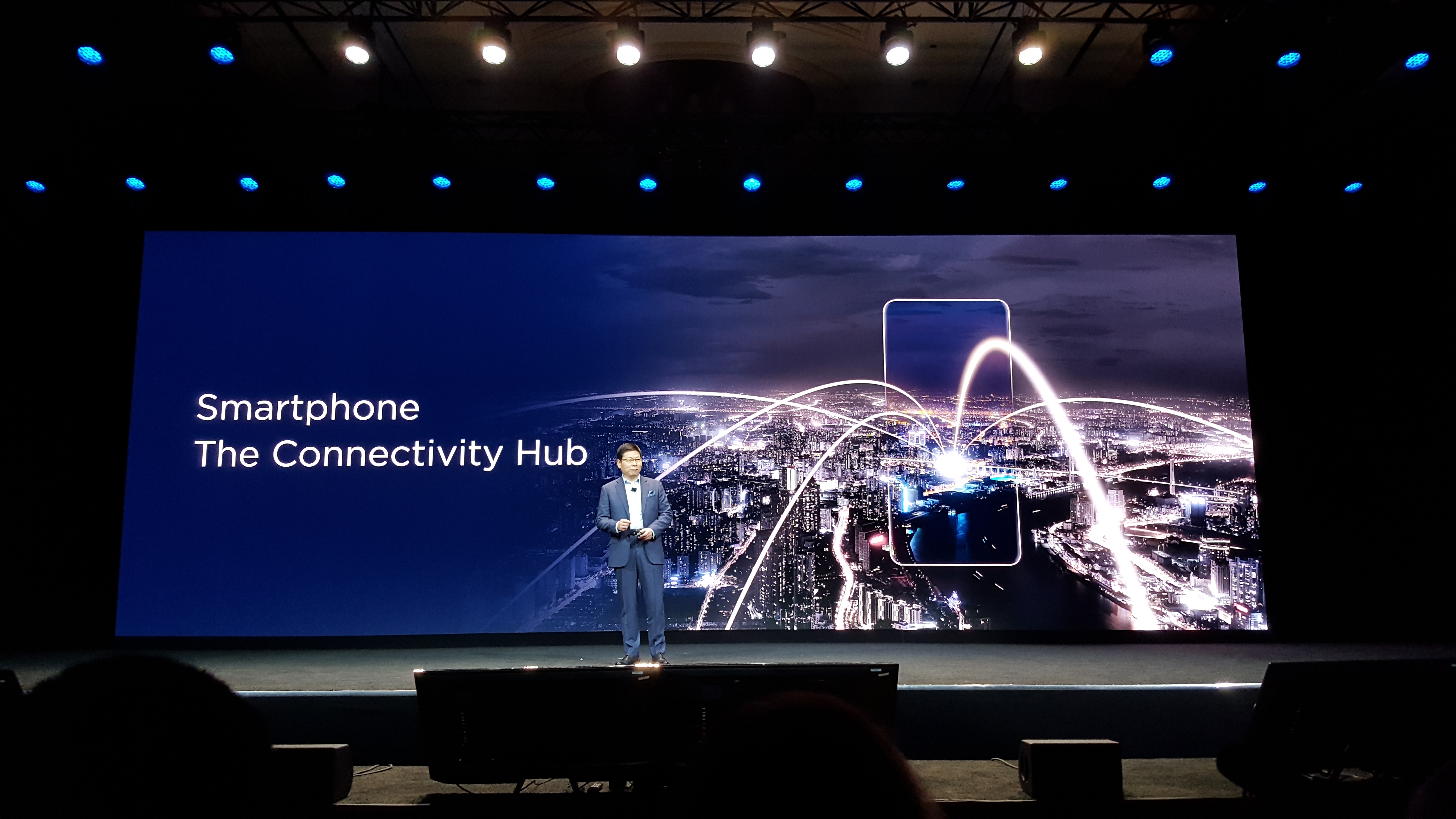 LIVE FROM CES 2018, LAS VEGAS: Huawei executives revealed talks with US operators remain ongoing despite the company’s failure to secure an expected channel partnership with AT&T for its Mate 10 Pro flagship smartphone.

Richard Yu, head of Huawei’s consumer business (pictured), announced during a keynote session the Mate 10 Pro will be released in the US in the coming weeks and work on both AT&T and T-Mobile US’ networks. However, Yu notably failed to mention channel partnerships with either operator.

During a media briefing ahead of Yu’s keynote, Huawei VP of strategy and external affairs Bill Plummer called negotiations with US operators a “patient process”, but said the company in the meantime plans to bring an unlocked version of its Mate 10 Pro to the US market through other channel partnerships.

“We are and continue to be in dialogue with carriers all over the world, including carriers in this market,” Plummer said, adding: “On average we’ve found in the past that it takes anywhere from two to five years to breakthrough with an individual operator depending on the market. The US market is of course unique because the channel is as operator-oriented as it is, so there’s a different leverage in how the channel is managed. It’s a step-by-step process.”

Huawei will sell the Mate 10 Pro and Mate 10 Pro Porsche edition through Amazon, Best Buy, Microsoft, NewEgg, B&H and online for $799 and $1,225 respectively, with the ordering process opening on 4 February.

The launch is similar to Huawei’s debut of the Honor smartphone brand in the US, which was similarly limited by a lack of operator partnerships. Unlike the Mate 10 Pro, the Honor devices came with a much lower price tag. But while the Honor devices and the Mate 10 will now be competing in the same channels, for instance on Amazon, Plummer said savvy smartphone buyers looking for a higher quality experience will opt for the Mate 10.

Unprecedented campaign
To support the flagship, Plummer added Huawei made a “commitment to marketing and branding that far eclipses anything we’ve dreamed about in the past.” The move includes a deal to bring on Wonder Woman star Gal Gadot as a brand representative.

Huawei SVP of marketing Ketrina Dunagan concluded: “There is no silver bullet. From the perspective of a brand coming into the United States and becoming a successful premium brand, it doesn’t happen overnight. But the first step represents a commitment to actually build a relationship with the US consumer.”