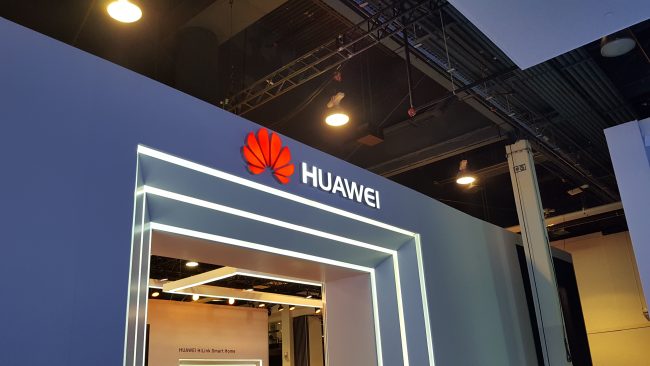 China-based equipment maker Huawei faced another huge setback this week following the arrest of its CFO, the daughter of company founder Ren Zhengfei, in Vancouver on suspicion of violating trade sanctions imposed on Iran by the US.

Meng Wanzhou, who is also the vendor’s deputy chair, was arrested on 1 December and faces extradition to the US. Canada’s ministry of justice confirmed the arrest, adding: “She is sought for extradition by the US and a bail hearing has been set for Friday,” BBC News reported.

Few details of her detention were available, except that she was arrested when transferring flights in Canada. China’s embassy demanded her release.

Huawei confirmed to Mobile World Live Meng was provisionally detained by the Canadian authorities on behalf of the US, which seeks the extradition to face unspecified charges in the Eastern District of New York.

In a statement, it explained: “The company has been provided very little information regarding the charges and is not aware of any wrongdoing by Meng. The company believes the Canadian and US legal systems will ultimately reach a just conclusion.”

Another setback
The arrest comes just a day after Huawei suffered a big blow with UK giant BT reportedly planning to remove all the vendor’s equipment from its mobile arm EE’s core 4G network within two years. The move casts further doubt over the vendor’s role in construction of 5G networks in the country and other developed markets.

The US, Australia and New Zealand have all moved to block the use of Huawei equipment in 5G rollouts on security grounds.

Domestic rival ZTE in March 2017 pleaded guilty to charges it illegally shipped US goods to Iran in violation of trade sanctions. ZTE was fined $892 million and agreed to pay an additional $300 million penalty if it violated the terms of a settlement agreement.

In June ZTE reached a deal with the US government to remove new sanctions, which involved paying a $1 billion fine, placing an additional $400 million in an escrow account with a US bank, appointing a special compliance coordinator and replacing its board of directors.

Subscribe to our daily newsletter Back
Previous ArticleAustralia moves to create back-door to user data
Next ArticleInterview: Three UK CEO opens up on 5G roadmap