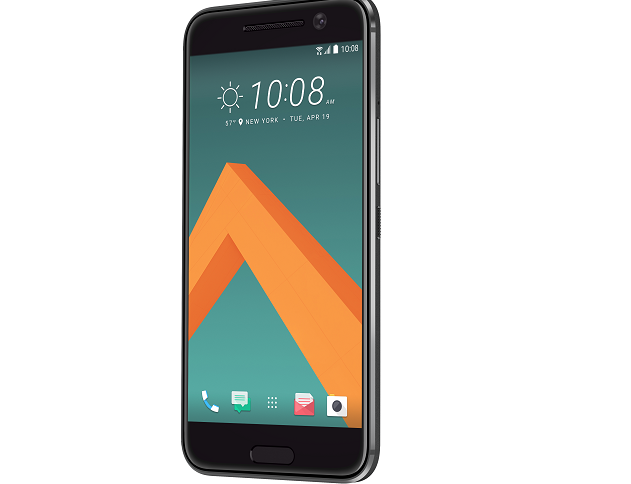 HTC today unveiled its latest flagship smartphone, the HTC 10, equipped with what it claims is “the best camera available on the market”.

The new handset, a successor to last year’s poor performing M9, joins a host of new high-end Android smartphones recently launched on the market with souped up cameras, including the Samsung Galaxy S7, the LG G5 and Huawei P9.

In a video revealing the device, HTC said it had created the most advanced smartphone camera available, with a front facing 5 megapixel lens, and a rear shot of 12 megapixels, equipped with dual Optical Image Stabilisation (OIS), an industry first, it said.

The Taiwan-based vendor, which has struggled in the global smartphone space in recent years amid increasing competition (and is broadening its product portfolio with moves into virtual reality and secure enterprise devices), said both cameras will feature OIS, in a move designed to counter the effect of shaky hands when taking pictures, and giving users the ability to take the “ultraselfie”.

DxOmMark, which provides technical measurements of lenses and cameras, gave the device a mark of 88, the same score awarded to the Galaxy S7 Edge camera.

In terms of design, HTC 10 has been crafted with an all metal body and a full glass front, with a 5.2 inch quad HD display.

The company also talked up the device’s sound quality, with the ability to record and play 24-bit audio, “capturing 256 times more detail than standard recording”.

Other notable features includes a fingerprint sensor embedded on the physical home button, the latest Qualcomm snapdragon processor, and HTC 10 will run on Android Marshmallow.

The company said the device has a two day battery life, an improvement of 30 per cent. It also includes a Rapid Charge feature that can provide a charge of up to 50 per cent in 30 minutes.

HTC added it partnered with Google to reduce the number of duplicative and pre-loaded apps on the device, and produce a “more streamlined phone”.