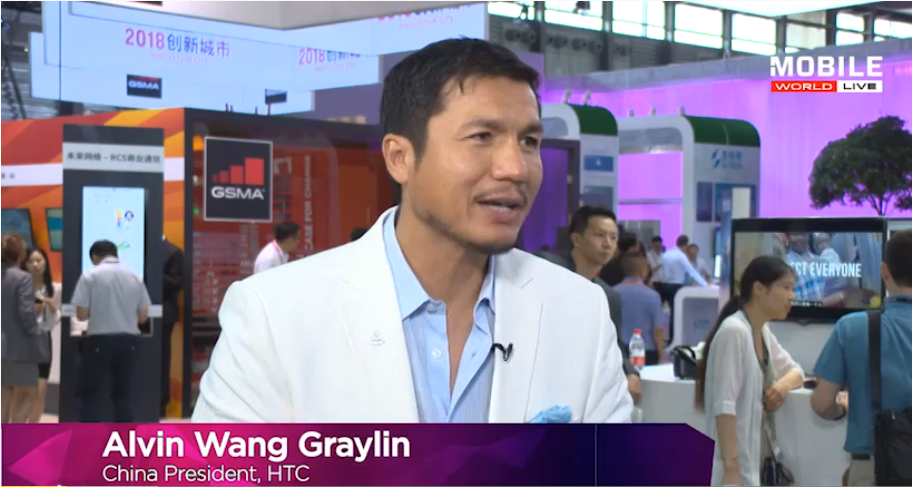 Graylin told Mobile World Live the second generation of (standalone) VR and AR headsets are making it easier than ever for users to jump into other worlds by removing the hassle of purchasing expensive systems and setting up wired gear. The shift is proving to be an incentive for prospective users to give VR a shot, he claimed.

“When that happens the friction that used to be around getting into VR goes away. Because within a few seconds you put this on and you’re in a new world…That’s the kind of stuff that gets people excited.”

While VR and AR products are gaining more users, he pointed out the depth and breadth of use cases has also expanded to include applications across real estate, medical, education, design, gaming and location-based entertainment.

The expansion looks set to continue, Graylin said, as mobile and VR technologies converge. He added VR will be a key technology for operators in the future: “5G without VR and AR becomes a lot less attractive.”

Graylin also shared success stories from HTC’s venture capital investment programme and outlined a vision for the future in which the world’s many viewing panes combine into a “shared screen”.