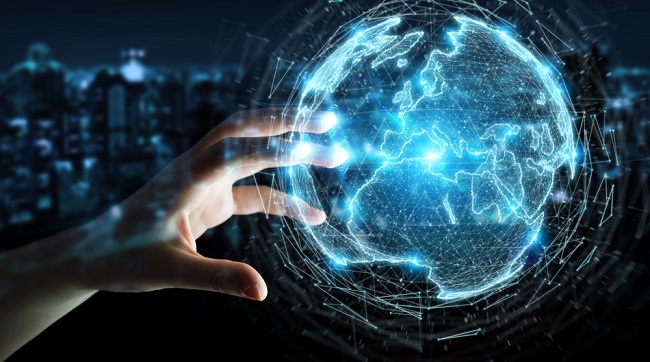 The GSMA and O-RAN Alliance became the latest organisations to announce joint efforts to help drive adoption of open RAN in the 5G era, as an analyst report uncovered significant operator support for deployments of the technology within four years.

In a statement, the two industry organisations said they planned to work together to harmonise the open networking ecosystem, and agree on an industry roadmap to ease entry for new players.

Both the GSMA and O-RAN Alliance already have agreements in place with fellow open networking-focused group Telecom Infra Project (TIP). The moves are designed to avoid fragmentation and accelerate evolution towards intelligent, open, virtualised and fully interoperable RAN.

Earlier this month, a group of 31 major industry players also signed-up to a separate lobby group to promote government programmes on development of the technology.

This association, named The Open RAN Policy Coalition, cited the US as a key focus, with the country’s officials keen to explore the technology as an alternative to traditional network vendors as it continues to wage war against Huawei and ZTE.

Operator backing
On the same day the GSMA and O-RAN Alliance announced pooling of their efforts, Analysys Mason released a study into operator attitudes towards open and cloud-native network architecture in the 5G-era. This was conducted as part of the research for a white paper commissioned by TIP.

The report found a third of tier-1 and half of tier-2 providers expect to have started rolling out OpenRAN commercially by the end of 2023.

To date, there have been numerous trials around the world of Open RAN technology but commercial deployments remain limited, with Japan’s Rakuten the most high-profile commercial launch.

Other findings from its 60-operator strong survey included two-thirds agreeing open, cloud-native architecture is “essential to keep the business case afloat” amid a general industry environment of increasing data usage and falling ARPUs.

A third of operators surveyed indicated they planned to cut the total cost of ownership related to their new networks by 20 per cent within three years of deployment.

On deploying virtual core networks, which several operators have publicly backed in recent years, 78 per cent indicated they planned to deploy the infrastructure before the end of 2022.