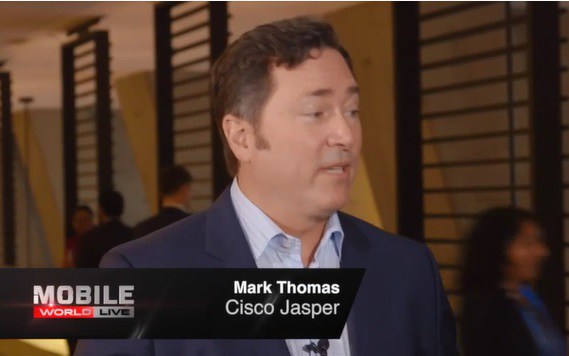 Thomas referenced the European Commission-backed eCall regulation which insists on vehicles being capable of sending a message to the emergency services after an accident, even if the driver is incapacitated.

All cars sold in the EU after the first quarter of 2018 must have built-in connectivity that supports the eCall service.

“So if you have a regulation like this, it forces the car companies to put connectivity in the car and then every car in Europe is connected which means that people who write services for cars are thrilled because the entire installed base of vehicles becomes something they can monetise,“ said Thomas.

Speaking during the GSMA Mobile 360 Latin America event, he suggested a similar approach would work for governments in that region.

However, critics take a less benign view of state involvement, arguing the market should decide via the individual decision of consumers, and that regulation will bog down innovation and add to expense for car companies.