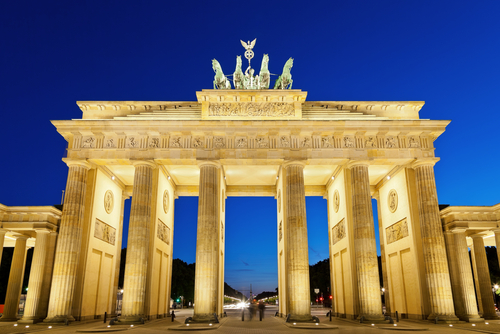 Germany was tipped to be on the brink of allowing Huawei to supply equipment for 5G networks in the country, ignoring calls from the US to ban the under-fire Chinese vendor, Reuters reported

A senior government source told the publication the country is set to publish a “security catalogue” this week, which had been finalised by the national network regulator and cybersecurity watchdog.

The rulebook will outline Germany’s intentions to maintain a level playing field for vendors in building 5G networks, imposing no bans and thus allowing Huawei to work with operators in the country.

“Germany’s approach did not, and does not, foresee any clause that would exclude any one company,” said the government official.

The nation’s decision does not come as a huge surprise. Despite pressure from Washington to ban the Chinese company, both Germany and the UK have indicated Huawei would play some part in the rollout of 5G.

Last week, the European Commission also declined to single Huawei out following a risk assessment of 5G networks, although it did warn against state-backed threats to the technology, along with a heightened risk associated with infrastructure deals involving single suppliers.

Europe’s approach contrasts greatly from the US, which imposed export sanctions on Huawei in May, resulting in severe ramifications on its network and smartphone business.

Added security
Reuters said Germany’s network operators have opposed calls to ban the company, which the US alleges uses backdoors in its equipment for spying.

Huawei is considered to be a leading vendor in 5G equipment and there were fears among domestic operators, which all work with the company, that a ban could delay the rollout of the technology by years and add billions to deployment costs.

It will also require vendors to agree to pay damages to customers if proof is found that equipment has been used for spying.

Subscribe to our daily newsletter Back
Previous ArticleTelefonica moves ahead with tower plan
Next ArticleFollow our coverage of Huawei’s MBBF19!