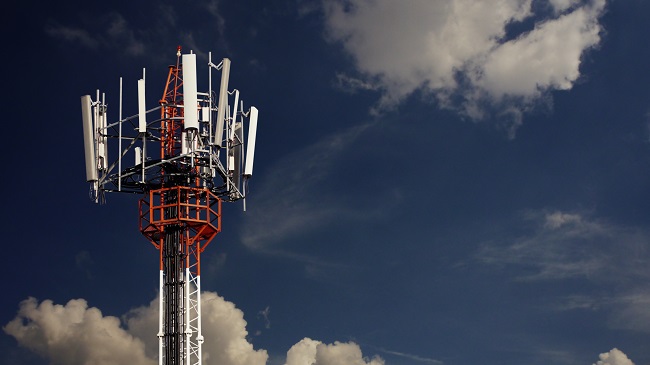 Deutsche Telekom, Telefonica Deutschland and Vodafone Germany unveiled a proposal to coordinate construction of 6,000 radio sites across the country, in a bid to slash the cost of meeting controversial rural coverage targets.

In a statement, the parties confirmed a letter of intent on network sharing in rural areas and along transport routes had been signed, with newcomer 1&1 Drillisch invited to participate on the same terms.

Under the scheme the three will jointly construct radio masts and share the responsibility of running them, a move the operators said would save time and money compared to building out separate networks.

Each company will build and run the same number of sites with the others able to provision their own antennas at every location under equal terms.

The operators plan to contractually agree the full conditions of the collaboration early in 2020 and have already informed competition authority the Bundeskartellamt of the scheme. German telecoms regulator Bundesnetzagentur is said to be broadly in favour of rural network sharing.

Telefonica Deutschland CEO Markus Haas said: “To put Germany in the best possible position, we are pooling our resources. This collaboration is an excellent example of intelligent cooperation and the next logical step.”

Dirk Wossner, CEO of Deutsche Telekom Germany, added the planned move was a “milestone for network expansion” in the country.

In the terms of Germany’s 5G auction, held earlier this year, operators were obliged to meet strict coverage targets on transport routes and rural areas.

The conditions were severely criticised by operators, and legal cases fighting the terms are still being pursued even in light of this new collaboration and an agreement signed with authorities in September.