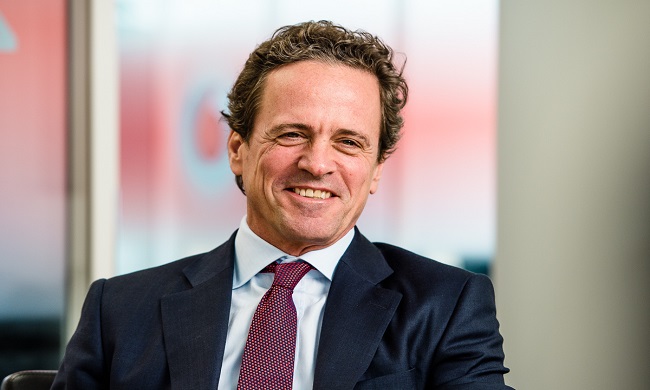 Philipp Humm (pictured), Vodafone Group’s recently departed European head, has reportedly joined the board of ad blocking company Shine, at a time when the concept seems to be gaining traction among operators.

Humm, also a former T-Mobile US chief executive, left Vodafone in October after three years following a reorganisation of the company’s European leadership structure. His appointment on Shine’s board represents a major coup for the Israeli start-up, which has been leading the charge for mobile ad blocking.

Humm told Financial Times (FT), which broke the story, that Shine’s technology is beginning to attract interest from mobile operators because “there’s a significant cost of allowing ads to run on your network”.

“Advertisers have had a free run on the consumers and the operators,” he said. “Shine puts the operator back in the driving seat.”

Earlier this year, Shine took out an advertisement in the FT calling on operators to ensure subscribers do not subsidise mobile advertising through their data allowances. Caribbean operator Digicel claimed to be the first operator to deploy Shine’s solution last month, initially in Jamaica.

According to Shine, ads account for approximately a fifth of all mobile data traffic.

Action taken by operators on mobile ads, including a possible blanket ban, could however also prove risky, given the retaliation they could face from website and app owners that depend on advertising.

According to research group eMarketer, marketers will spend almost $69 billion this year on mobile ads.