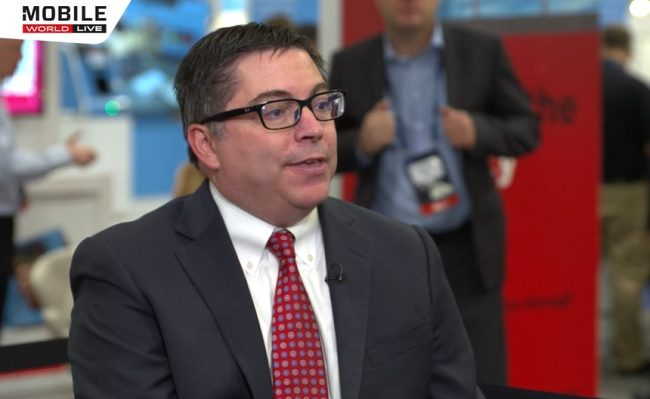 INTERVIEW: A key decision maker at the US Federal Communications Commission (FCC) highlighted progress towards releasing crucial mid-band spectrum for 5G deployments, despite challenges which had limited the regulator’s ability to keep pace with other nations.

Commissioner Michael O’Rielly (pictured) said the FCC identified a need for more mid-band spectrum two years ago as it worked to make mmWave spectrum available to operators. However, he noted hurdles unique to the US had prevented the agency from acting more quickly.

“We’re pushing out the bands out as fast as we can and working through a number of different issues. Other countries necessarily may not have the Department of Defence issues we have, the defence issues, so it’s harder for us to work through those”.

However, O’Rielly spotlighted recent progress, including approval for initial deployments in the 3.5GHz band and forthcoming action to open the 3.7GHz-4.2GHz band (C-Band).

O’Rielly flagged the ongoing ITU WRC-19 as an opportunity for the US to work on spectrum issues alongside global partners, expressing hope participants will focus on future requirements in addition to current needs.

He said setting the proper agenda for the WRC’s meeting in 2023 will be critical because “if you miss that train, you’re talking eight years out” until those needs are addressed.

The commissioner acknowledged there is some tension surrounding spectrum issues at WRC-19, but noted the US is prepared to “find common nations that are very aggressive and forward leaning on spectrum and move forward” regardless of whether a resolution can be reached.

During the interview, O’Rielly also discussed T-Mobile US and Sprint’s pending merger, and a recent court decision on net neutrality.

US Cellular gets spectrum infusion from FCC