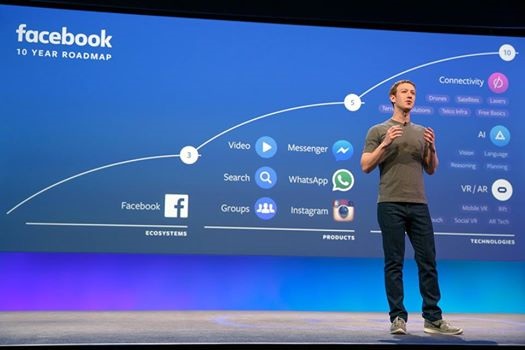 Facebook surprised with news that it is in talks with the US government and operators about introducing Free Basics.

According to The Washington Post, the social media giant wants to bring a version of the app to the States, but is wary of the political storm that wrecked its plan for a launch in India earlier this year.

It has been launched in 53 countries around the world to date, all in parts of Africa, Latin America or Asia where a significant proportion of the population do not have internet access as a given. The US is obviously different, although the report said Facebook would target users in low-income and rural areas who either cannot afford, or do not have access to, high-speed internet at home or on a smartphone.

However, such a move would likely court considerable political controversy which, judging from experience in the US, would cross over from industry to the wider public.

Since at least the Spring, Facebook has been in talks with small and rural US operators about partnering on Free Basics. It also talked to White House officials involved with President Obama’s technology agenda. Inevitably, at some point, the Federal Communications Commission will have to get involved, if the plan is to proceed.

Interestingly, the talks are said to exclude any of the big four operators because such partnerships might be viewed as anti-competitive. However, a previous report in June said the social media giant was in talks with T-Mobile US about bringing Free Basics to the US.

Since the India setback, Facebook updated its approach to Free Basics by allowing any third-party provider to offer its services as part of the app, so long as they abide by terms and conditions that include, for instance, a prohibition on high-definition images and video that soak up data allowances.