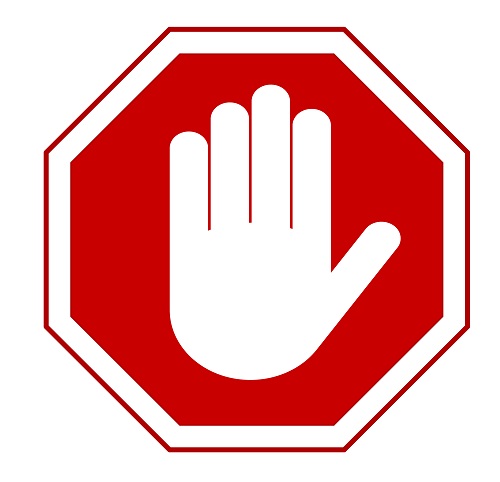 EU regulatory body Berec dealt a blow to European operators considering network level ad blocking, as it advised national telecoms regulators against the use of such technology.

Reports at the end of last year suggested that major players O2 and EE in the UK were considering implementing a network wide block on adverts to reduce advertising that eats into consumer data allowances.

Rival 3 then became the first European operator to announce deployment, and partnered with Israel’s ad blocker Shine, with the goal of blocking certain ads on its networks in the UK and Italy. It has been conducting trials in recent months, before a planned launch.

Such technology has also proved particularly popular among consumers, who use software on their smartphones to block such advertising.

Berec, which this week published its net neutrality guidelines, included a clause in the document stating that while consumers should be allowed to install ad blocking technology on their own phones, the same rules should not be applied at network level.

“ISPs should not block, slow down, alter, restrict, interfere with, degrade or discriminate advertising when providing an internet access service (IAS),” it said.

3 has said in the past it was confident it would not breach net neutrality principles with its ad blocking technology, and the Financial Times reported that its strategy which requires customers to opt into the service should keep it safe from any potential regulation.

Shine, which recently announced its third operator partner, Econet Wireless in Africa, along with Digicel and 3, hit out at Berec’s statement.

“European citizens have a right to protect themselves from being tracked, profiled and targeted by AdTech,” said the company’s chief marketing officer Roi Carthy. “Lobbying efforts by the advertising industry were successful in obfuscating these fundamental rights.”

He added that Shine remained confident the clause from Berec “will be challenged and fail, as it infringes on the rights of European citizens to defend their private communications from unlawful tracking and profiling”.