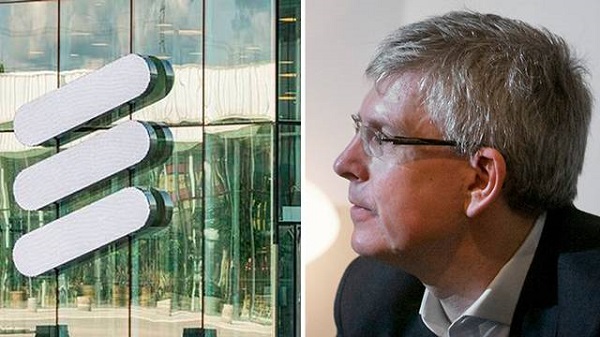 Ericsson held its hands up and admitted it was responsible for network outages which affected O2 UK, SoftBank (Japan) and several other operators today (6 December).

In a statement, CEO Borje Ekholm (pictured) said faulty equipment which caused the outages “is being decommissioned”, and apologised to the operators and their customers.

Ericsson explained the problem lay in “certain nodes in the core network” of operators using “two specific software versions” of GPRS packet switches. This resulted in a break in services for a “limited number of customers” in multiple countries, it said.

An initial analysis suggested the failure was due to expired software certificates, but the vendor said it was conducting an in-depth investigation.

Operators
In a statement to its customers, SoftBank said Ericsson revealed operators in 11 countries had been affected by the outage, which impacted its LTE network. The vendor also told it the certificates in question had only been in use for nine months, SoftBank said.

Traffic on several SoftBank fixed and mobile brands was impacted and there was also a knock-on effect on its 3G network, which experienced a surge in data traffic.

Mark Evans, CEO of Telefonica UK, apologised to customers in a tweet and explained the company is working closely with Ericsson to restore services.

I want to reassure our customers that we are doing everything we can to fix the issue with our network and say how sorry I am to everyone affected. My teams are working really hard with Ericsson to find a swift resolution. Stay updated: https://t.co/TGw5OUurma

A full O2 UK service was restored by the evening. Media in Japan reported SoftBank was also able to offer a complete service by the same time.