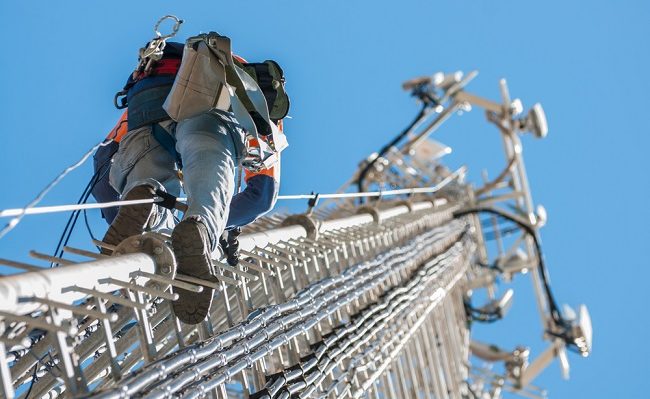 Ericsson ordered a near two-day shutdown of work on North American tower sites to protect staff during an expected protest against 5G technology prompted by misinformation around negative health impacts.

A company representative told Mobile World Live (MWL) the stoppage, scheduled to run from late on 5 June until the morning of 7 June, was taken to “ensure the safety of our personnel”, after US-headquartered infrastructure group NATE: The Communications Infrastructure Contractors Association warned members a global protest against 5G was in the works.

He noted NATE had been in contact with many prominent members including operators, tower owners and general contractors about the protest, with some already taking preventative action.

“We just want our member companies to be prepared, safe and exercise vigilance while travelling to, from and working at tower sites this weekend.”

Misinformation connecting 5G to the Covid-19 (coronavirus) pandemic and other negative health effects has resulted in attacks on mobile infrastructure and engineers in several countries including the UK, Australia, Canada and New Zealand.

Last month ABC News reported the spate of vandalism prompted the US Department of Homeland Security (DHS) to warn police operators in the country could face similar attacks.