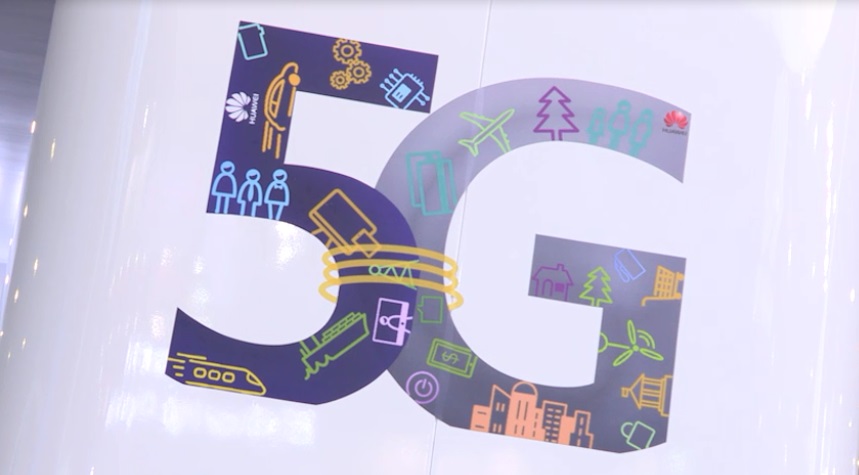 Nordic players Telia Company and Ericsson completed an outdoor test “on the first 5G trial system in Europe”, as the companies’ step up on ambitions to bring the technology to market in 2018.

Following on from a partnership to develop 5G, announced in January, the companies said the recent trial in Kista, Sweden, demonstrated 5G capabilities over a live network, and included tests on speed and latency.

The system used 800MHz of spectrum in the 15GHz band, with peak rates of 15Gb/s per user, and a latency below 3 miliseconds, representing a speed 40 times faster than maximum speeds achieved on 4G, said Telia in a statement.

Both companies revealed in January they aimed to bring 5G to customers in Stockholm and Tallinn in 2018, and hailed the trial “as an important milestone” in their joint roadmap,

The touted 2018 launch is two years ahead of a general industry consensus to bring 5G to the market in 2020, with Phase 1 standardisation of 5G set for completion sometime in 2018.

However, players in Asia have also spoke of aims to bring the next-generation of mobile networks to the market in time for the 2018 Olympics in Korea.

Mats Svardh, head of networks and IT infrastructure, global services and operations, Telia, said the trial will be “crucial” to future 5G development.

“Our knowledge and learnings from testing in a real outdoor environment will be crucial to understand and develop the 5G technology and networks needed to meet our customers’ future requirements on our services in a digitalised society,” he said.