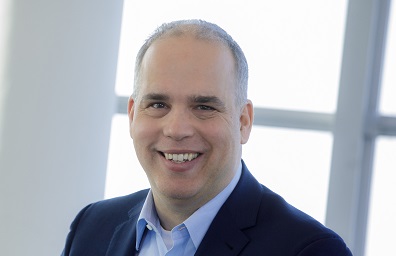 Deutsche Telekom (DT) laid out a series of demands for Germany’s forthcoming 5G auction, as reports in the country suggested regulators are set to resist pressure to slap strict auction terms on operators.

During a press conference at consumer electronics show IFA, Dirk Woessner, board member and MD of the German unit (pictured), said for 5G to be a driving force for innovation in the country “peripheral conditions” need to be fair.

Several policies have been demanded by politicians and prospective newcomers in the country over the last few months, which DT believes should be rejected. These include: obligations to provide new technology to third parties; reservation of regional spectrum; national roaming requirements; and strict coverage quotas.

Most of the objections outlined by Woessner are on grounds the policies will deter investment by reducing potential returns. They echo statements from the company’s group CEO Timotheus Hoettges, made earlier in August.

“We anticipate that the volume of investment for the sector will be considerable,” Woessner said. “Figures of this magnitude are not to be taken lightly – nobody is going to be paying for it out of their petty cash. One thing should be clear – we can’t have a situation where only some are investing and bearing the risks while others only reap the rewards.”

5G terms
The comments come as German daily newspaper Handelsblatt revealed the contents of a document by communications and utilities regulator Bundesnetzagentur, which outlined terms for a Spring 2019 auction of 5G-suitable frequencies.

If the document turns out to be the final version, a number of DT’s demands will have been met, dismissing policies urged by would-be new entrant United Internet (UI).

According to the report, the 5G auction will not include a national roaming obligation – a measure cited by UI CEO Ralph Dommermuth as one of the central measures needed to support a fourth mobile operator.

However, the document confirmed a quarter of available spectrum would be reserved for local or regional organisations – a policy slammed by Woessner at IFA as one which would limit coverage across the whole country.