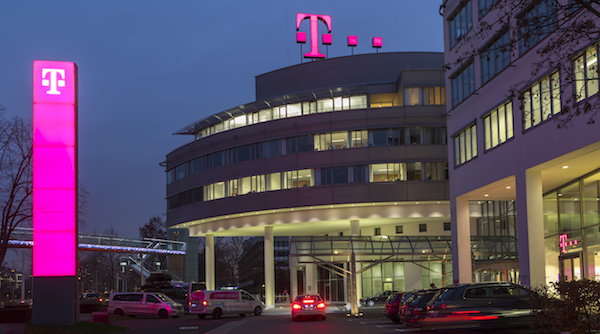 In a statement, Deutsche Telekom said the partnerships address customer demand for international coverage and service, as the number of IoT devices on the market increase. It expects to strike additional NB-IoT roaming agreements with further operator partners in the coming months.

“Our customers need a sustainable roaming environment for their mobile IoT deployments to deliver a consistent service across international borders,” said Rami Avidan, SVP IoT at Deutsche Telekom. “This allows them to benefit from economies of scale as they continue to expand their business.”

The market received a further boost in June 2019, as major operators AT&T, Orange, Swisscom and KPN activated roaming on LTE-M, the other standardised LPWA IoT technology, on their respective networks, in a move to ensure better connectivity across Europe and North America.

Deutsche Telekom added roaming will be very important for many industries, such as industrial asset tracking, smart metering or waste management industries, where solutions will need to work across many markets.