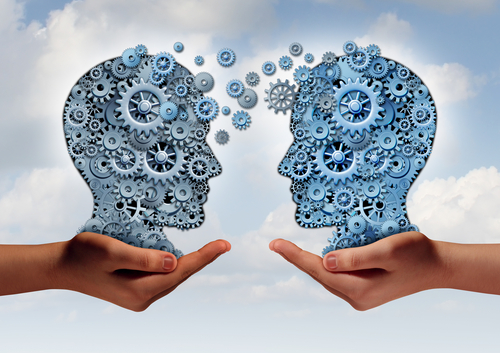 US cable giants Comcast and Charter Communications announced a partnership to cooperate on their respective entries into the country’s competitive mobile market, in a move designed to cut costs, accelerate time to market and collaborate on technology.

The partnership, announced today, will see the companies “explore potential opportunities for operational cooperation”, after they both activated separate reseller agreements with US operator Verizon to launch MVNO services.

Comcast confirmed in April it would launch an MVNO, Xfinity Mobile, in mid-2017 using a combination of its 16 million Wi-Fi hotspots and Verizon’s mobile network.

Charter, meanwhile, said it planned to enter the mobile segment in 2018, with both companies now set to do battle with the country’s four established operators.

In a joint statement, Comcast and Charter said they will work together in a number of areas in the wireless space ahead of their respective launches, including: “creating common operating platforms, technical standards development and harmonisation, device forward and reverse logistics and emerging wireless technology platforms”.

The deal between Comcast and Charter also includes a clause barring either company from entering into a material merger or acquisition without the other’s consent for one year. They also agreed to work only together with respect to other national mobile network operators.

This, in effect, would prevent either company from merging with a mobile operator for the next year.

At the beginning of 2017, reports linked Verizon with a deal to merge with Charter Communications, a move which would beef up the operator’s content play following recent moves made by main rival AT&T in the pay-TV space.

Mobile ambitions
In a report issued ahead of the partnership being confirmed, The Wall Street Journal (WSJ) said the new agreement could fuel speculation Comcast and Charter may eventually try and team to acquire an operator, likely to be either T-Mobile US or Sprint.

Both mobile operators have also been subject to acquisition speculation in recent months, with Comcast linked to a deal for either player.

WSJ added Comcast and Charter will be able to use their combined scale to negotiate with handset vendors, but both companies still plan to keep any stores and mobile plans separate.

There was no word on how their respective retail offerings would shape up in the statement.

They could also look to work more closely in digital advertising as part of the partnership and compete with internet giants like Facebook and Google, which currently dominate the space.