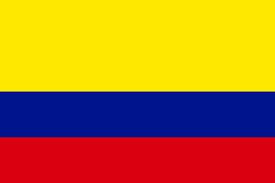 The Colombian government has received offers from six bidders interested in an auction of 4G radio frequencies, which will raise a minimum of $250 million in total from the winners.

The participants were announced by minister for information technology and communications Diego Molano, as reported by Reuters.

The ministry will evaluate the offers before announcing a shortlist of bidders on 26 June.

In addition to a minimum of $250 million, the winners will also have to contribute 500,00 tablets for Colombian schools, and provide 4G services for the country’s army.

Claro is far and away the country’s dominant mobile operator at present, according to figures from Wireless Intelligence. It has 27.6 million subscribers out of a total base of 45.6 million (Q1, 2013 figures).

Tigo Colombia calls on regulator to step up