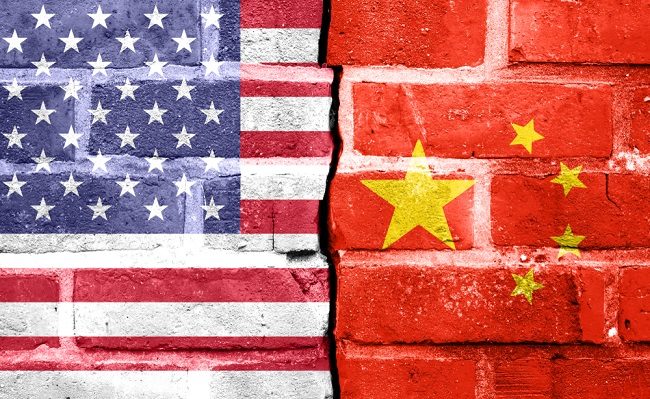 US government officials increased pressure on the Federal Communications Commission (FCC) to assess whether two state-owned Chinese operators should be allowed to continue to operate in the country.

The calls come a few months after the regulator rejected an application from China’s other major operator, China Mobile, for a similar licence. At the time, commissioner Brendan Carr questioned China Unicom and China Telecom’s licences, citing security threats.

Due to heightened security concerns around Beijing, the US has taken widespread action against Chinese vendor Huawei, imposing an export ban, although this is on hold until November. It also added 40 of its affiliates to an economic blacklist.

Warning
Reuters reported the senators’ warned the US Department of Defence and Department of Homeland Security that China Telecom and China Unicom “continue to have access to our telephone lines, fibre optic cables, cellular networks and satellites” and could give China the ability to target communications of “Americans or their businesses, and the US government”.

They added the companies could reroute communications travelling on their networks to China.

China Telecom representative Ge Yu reportedly stated the operator was working to maintain “good standing with all regulatory agencies”, highlighting the fact it had provided “telecom services to US corporations for almost 20 years.”

“We make the protection of our customers’ data a priority and have built a solid reputation as one of the best telecoms companies in the world.”

China Unicom added it operates its international telecommunications business “strictly in compliance with the international local laws and regulations”.