China Unicom, Telecom agree to co-operate, including on 4G 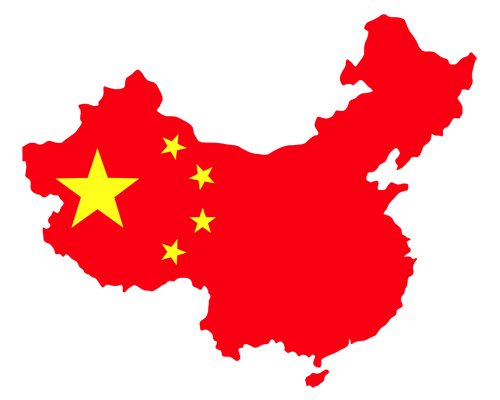 China’s second and third largest mobile operators – China Unicom and China Telecom – signed a strategic agreement today whose terms include the expansion of their network cooperation efforts to better compete against market leader China Mobile, which has a 63 per cent share of the country’s mobile connections.

China Telecom general manager Yang Jie said the operators will also partner in areas such as customer service, smartphone technology standardisation, international roaming and capital cooperation, but did not give additional details. The aim is to lower costs while improving operating efficiency.

An announcement by China Unicom said the agreement also involved joint promotion of so-called six-mode handsets with all-network access as a national standard.

However, Yang emphasised that the deal would not lead to a merger of the two state-owned operators.

China Unicom, with a 22 per cent market share, and China Telecom, with a 15 per cent share, have a combined 4G user base of just 72 million. The two only received nationwide licences for FDD-LTE a year ago, which gave China Mobile a headstart since it got its TD-LTE licence in late 2013.