China Mobile kicks off 5G move with $2.8B tender 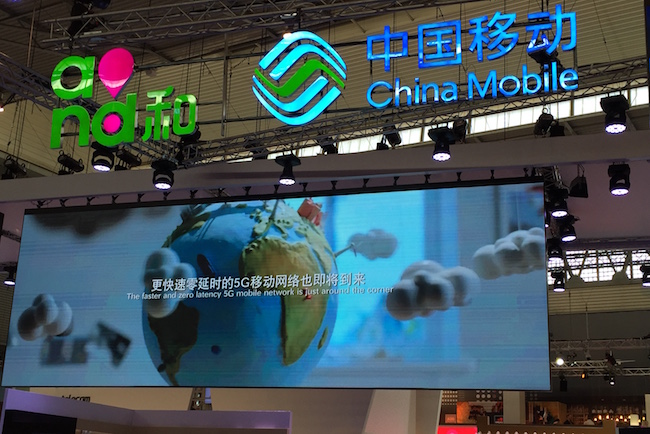 Just a week after receiving a 5G licence from the government, China Mobile opened a tender for the first phase of the rollout of the next-generation technology valued at an estimated CNY19.3 billion ($2.8 billion), China Daily reported.

The country’s largest mobile operator by subscribers posted the official tender covering the design of the mobile network and feasibility research on its website earlier this week.

China Daily placed the value of the project at more than the CNY17 billion the operator earlier earmarked for the first-phase network rollout. Completion is expected this year, it added.

The operator also opened a tender for 10,100 5G smartphones for testing from five domestic suppliers, the newspaper stated.

China Mobile previously said it plans to introduce commercial 5G service in 40 cities by the end of the year, with Beijing; Shenzhen; Shanghai; Guangzhou; and Chengdu first up.

Subscribe to our daily newsletter Back
Previous ArticleTelstra teams with Uber on flying taxi scheme
Next ArticleMobile Mix: Living in a 5G World