Brazilian military will be allowed to block mobile calls during Olympics 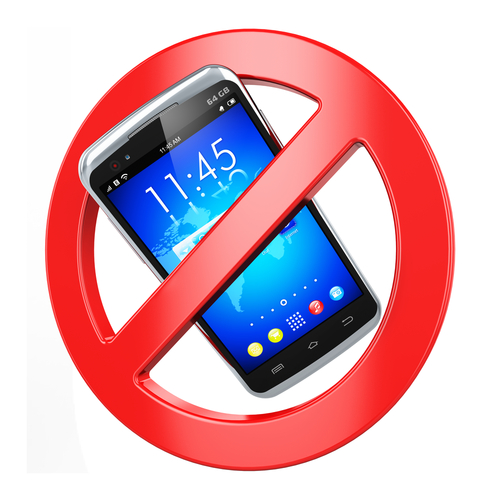 Anatel, Brazil’s telecoms regulator, authorised the country’s military to block calls from mobile phones during this year’s Olympic and Paralympic games, which take place in Rio de Janeiro in August.

According to Telecompaper, the authorisation only applies to specific emergency instances rather than being a blanket approval. In addition to the Olympics, the new power can be used during operations to protect law and order.

However, the approval follows a short-lived ban on WhatsApp that cut off the messaging app in the country for 48 hours last month, after the company failed to comply with a court order.

Interestingly, the justification in the WhatsApp incident related to law and order.

Elsewhere, there has been a tendency to use major sporting events to promote innovative communications technology, rather than to restrict access.

Both Russian operators MTS and rival MegaFon are eager to demonstrate 5G-based services during the country’s staging of the World Cup, which takes place in 2018.

The Russian operators are interested in offering 5G services to guests and participants of the football tournament. And NTT Docomo is thinking even further ahead with plans for a more significant 5G rollout at the 2020 Summer Olympic Games in Tokyo.