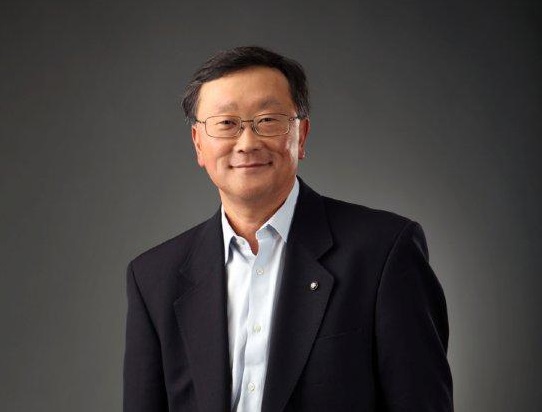 BlackBerry chief John Chen said “BlackBerry is now a software company and the market leader in mobile security”, although the company’s financials have yet to benefit fully from its transformation.

“We achieved significant milestones in Q3, delivering the highest gross margin in the company’s history for the second consecutive quarter and continuing to transform our infrastructure and operations to support an enterprise software business,” the CEO continued.

Among the highlights for the period cited by the company was an agreement with auto company Ford for expanded use of BlackBerry’s QNX platform and security software; and a recent deal with smartphone maker TCL, in line with BlackBerry’s previously-announced exit from the device hardware business.

The company also recently announced plans to create a centre in Canada focusing on secure software for connected cars and autonomous driving.

“The recent agreements with Ford and TCL are positive proof points on our value proposition in these emerging growth areas. We have a pipeline of opportunities to continue our momentum,” Chen said.

On a non-GAAP basis, revenue breakdown for the recent quarter was around 55 per cent for software and services, 22 per cent service access fees, and 23 per cent mobility solutions (which includes the devices activities).

Around 80 per cent of the software and services revenue (excluding IP licensing and professional services) was recurring.

Chen was optimistic looking forward. “We remain on track to deliver 30 per cent growth in company total software and services revenues for the full fiscal year. We are raising our outlook on profitability for FY17,” he said.