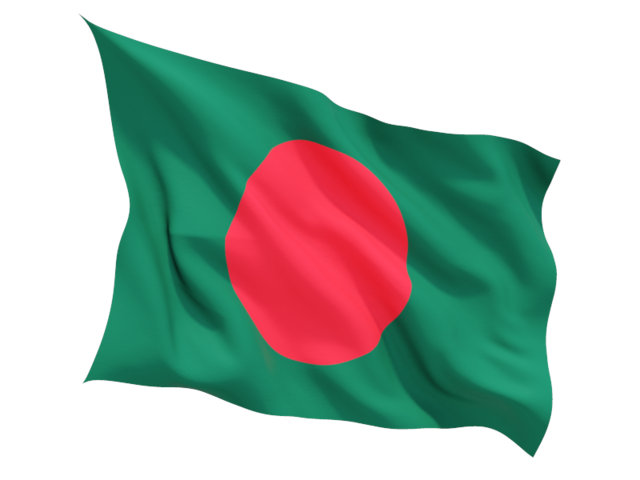 Bangladesh’s mobile operators reportedly aren’t interested in joining Internet.org, noting that the ‘limited version’ of the internet is not a service that would serve their customers’ needs.

The country’s two largest mobile operators, Grameenphone and Banglalink, however, have introduced free access to Facebook without Internet.org, according to the Dhaka Tribune.

A representative from Grameenphone said it is in discussions with Facebook and the authorities and is looking at the benefits the service offers subscribers. An Airtel representative said it is not thinking of launching free internet services with Internet.org since it is planning its own initiative.

The reaction from the country’s operators follows widespread criticism over zero-rating access and Internet.org. Two weeks ago 67 digital rights organisations from around the world sent a joint letter to Facebook’s Mark Zuckerberg, which was posted on Facebook, complaining that it was not doing enough to promote net neutrality and was building a walled garden.

The controversy kicked off in April when leading Indian e-commerce provider Flipkart decided not to get involved with Airtel’s sponsored data service called Zero, following protests from net neutrality supporters.

Abu Saeed Khan, a telecoms consultant and senior policy fellow at LIRNeasia, told the Tribune: “We are deeply concerned as Internet.org has been misleadingly promoted with a promise to provide access to the full internet services. In fact, it only provides access to a limited number of internet-connected services that are approved by Facebook and local ISPs.”