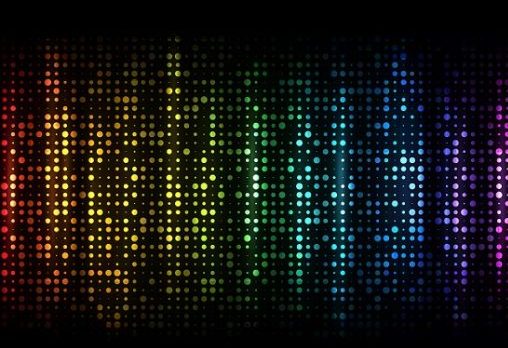 Attempts to harmonise spectrum allocation from the top down risks “sterilising” the process and could cause inefficient use of radio frequencies, warned EU regulatory body Berec.

It also said the existing regulatory framework should not be extended to include OTT services, which instead should be considered on a case-by-case basis. Regulation of OTT services should be proportionate so not to undermine what is an innovative part of the telecoms market, it said.

Berec’s views on spectrum and OTT services are contained in an opinion document that is part of the review of the EU’s regulatory framework for electronic communications. This forms part of the Digital Single Market process agreed earlier this year.

The regulator is a low-key part of the EU hierarchy which was set up in 2009 with a brief to assist the EC and national regulatory authorities. It replaced the European Regulators Group.

Berec argues spectrum is key to Europe’s connectivity objectives but requirements vary from country to country. Too much centralised planning of how radio frequencies are allocated could hinder innovation, it reckons.

“Instead, we would support promoting harmonised approaches to spectrum management from the ‘bottom up’, “ says the regulator. It recommends greater use of the Radio Spectrum Policy Group, working with Berec.

On OTT services, the group says the definition of electronic communications services needs more clarification but this does not mean extending the regulatory framework to include OTT players. Rather each service could be treated individually rather than treating such players in a one-size-fits-all approach.