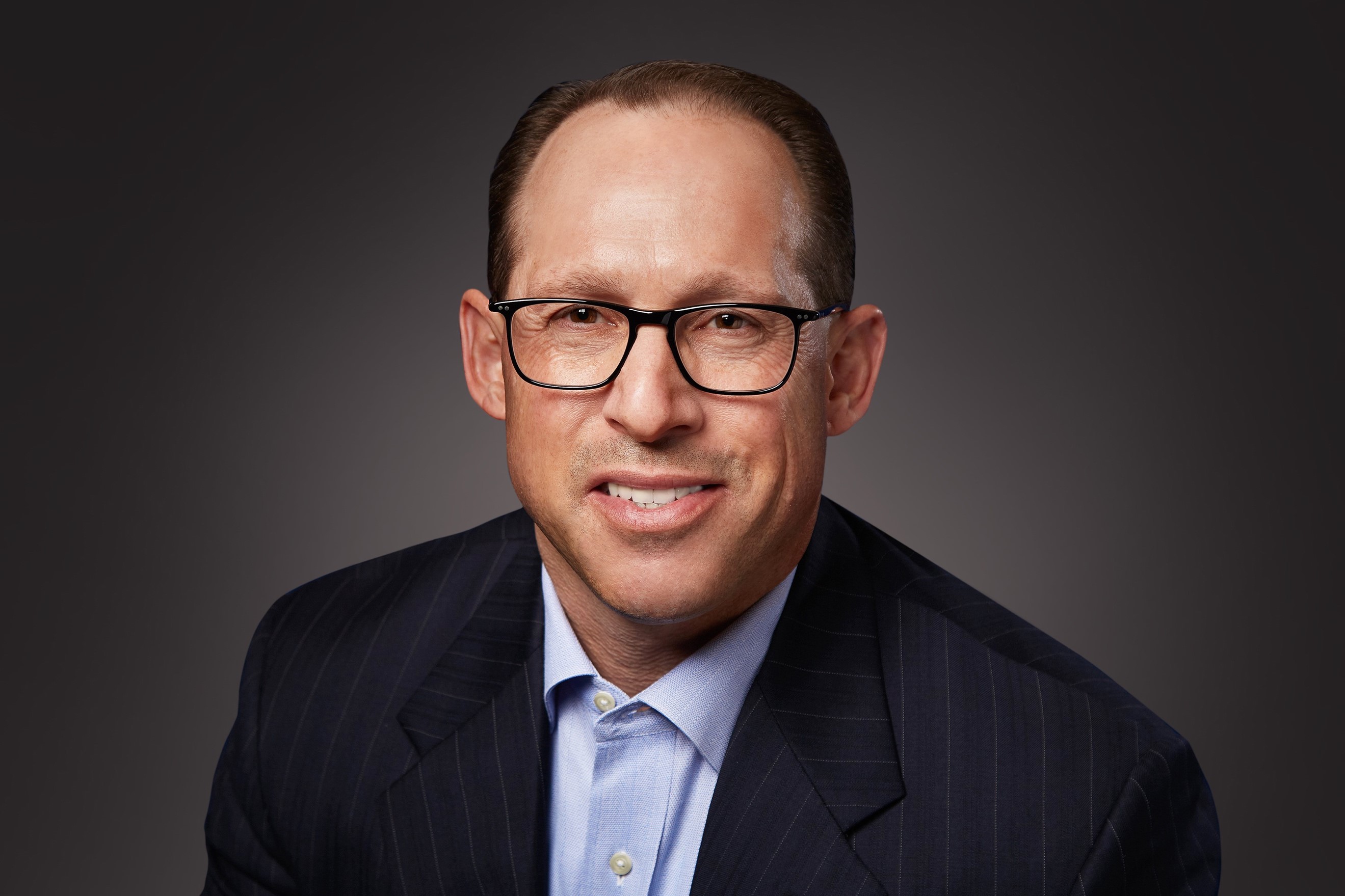 Lurie (pictured) will take over from Synchronoss founder and current CEO Stephen Waldis effective immediately, though Waldis will remain with the company as chairman and help ensure a smooth transition.

While his reappearance may be surprising to some following his supposed retirement, Lurie told Mobile World Live (MWL) he felt strongly he wanted to find “one more role with the right company” after leaving AT&T. Lurie said he was “humbled” by the response which followed his departure from AT&T, and revealed he had discussions with several parties about board roles and other opportunities.

However, Lurie noted his conversations with Waldis about Synchronoss stuck with him: “Really, I’ve always respected the way Steve does business, respected the people here at Synchronoss. I was looking for the right opportunity, the right people, the right mission and I think I’ve found it here.”

In a statement, Waldis said Lurie’s experience makes him “the ideal leader to drive the next chapter of success for Synchronoss.”

Focus on staples
Under Lurie’s direction, the company will double down on its core business of providing cloud services, messaging, and device and service activation products to mobile and fixed operators including AT&T, BT and Telefonica.

Lurie said he also wants to challenge Synchronoss’ leadership team to think differently about who can use its products.

“When I look at their assets, they can really go look at everybody. When you look at anybody who’s out there, whether it’s over-the-top players, we’re seeing players that would never traditionally go B2C and they’re doing it. And those players Synchronoss can help,” Lurie told MWL, adding other potential targets include handset OEMs and distributors.

“Synchronoss has a fantastic opportunity to support the entire [technology, media and telecoms] ecosystem rather than being focused on the wireless world.”