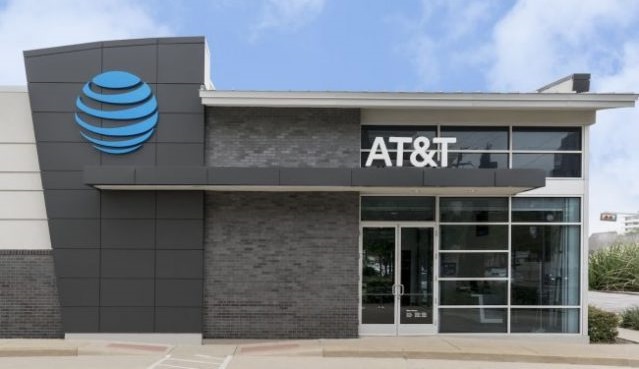 The Communications Workers of America (CWA) union urged AT&T to change course after the operator informed it of plans to slash thousands of jobs and close more than 250 self-branded and Cricket Wireless stores in the coming weeks.

In a statement, the CWA said AT&T notified it job cuts will include more than 3,400 technician and clerical positions, with the union noting store closures will impact 1,300 retail workers.

CWA president Chris Shelton blasted the move, accusing AT&T of “adding to the pain” of an economic recession caused by the Covid-19 (coronavirus) pandemic.

Referring to comments made to CNN by AT&T chief Randall Stephenson comparing the pandemic situation to wartime, Shelton questioned why the operator is “dismissing the troops”.

He noted a close working relationship with AT&T, explaining the company had “showed an interest in investing in its workers and network by cancelling planned stock buybacks”.

The union drew a connection between activist investor Elliott Management’s purchase of a stake in the operator in 2019 and the job cuts.

Rejig
An AT&T representative told Mobile World Live the cuts are part of a plan to focus on growth areas and realign its workforce based on demand and changing customer behaviours. The representative explained the store closures reflect an increase in online shopping, adding the plans were not new, but had been accelerated by the pandemic.

Job reductions will span executive-level staff, managers and union-represented employees. Additional eliminations of “non-payroll workers” will top the number of manager and union layoffs, with the vast majority of these affecting workers outside the US, the representative added.

Most retail employees impacted by the closures “will receive a guaranteed offer of another position with the company”, with those who don’t qualify or who choose to leave the company receiving severance pay.

Technical and clerical staff will also receive a payout, along with up to six months of health cover.

In April, AT&T COO John Stankey said it expected to reap $1 billion in savings from efforts to streamline its field services, retail and distribution operations.