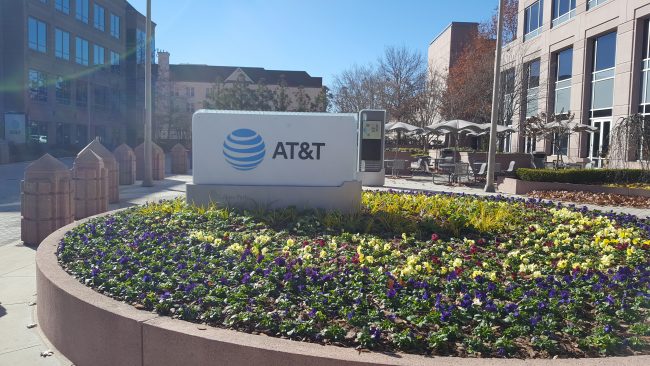 AT&T heralded the commencement of a deployment of dynamic spectrum sharing (DSS) technology for its 5G network, noting it as a key move in a goal to deliver nationwide coverage this year.

An AT&T representative told Mobile World Live DSS is initially deployed on parts of its network in northern Texas, but will be extended throughout the year.

It launched low-band 5G on refarmed 4G spectrum in December 2019 to expand coverage beyond the limited range of its mmWave service.

The importance of DSS has been heightened by the shift to 5G. At its simplest level, the technology enables a block of spectrum to be shared with legacy network technologies, in this case 4G, with allocations adapted according to demand.

In a blog, AT&T SVP of wireless technology Igal Elbaz explained DSS had “become an integral part of our intelligent network” and is set to “play an essential role in widespread 5G adoption”.

AT&T did not name its DSS technology provider, with the representative noting only that it works with “several vendors across the ecosystem to create an intelligent, robust network for our customers”.

In April, AT&T said its 5G service covered more than 120 million people across 190 markets in the US and outlined plans to achieve nationwide coverage by the middle of the year.

Rival Verizon is expected to deploy DSS for 5G later this year.