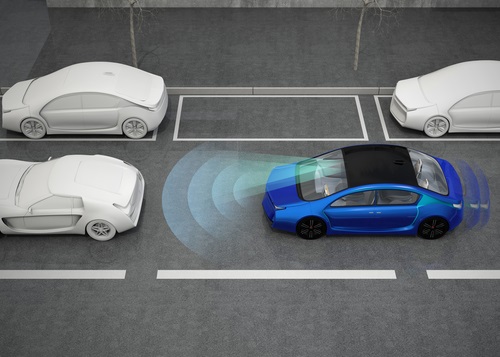 The UK-based company, recently acquired by Japan’s SoftBank for $32 billion, unveiled the Cortex R-52 chip, which it said is designed to address functional safety in systems to comply with certain safety standards in the automotive and industrial markets.

For autonomous vehicles, the real time processor can detect and deal with critical faults, aiding them to make safe decisions when accelerating, steering or making emergency breaks, reported the Financial Times.

“By documenting the strict development process, fault modelling and supporting software isolation, ARM is enabling a faster route to market for partners addressing these applications.”

The product launch is ARM’s first since its takeover by SoftBank, and the move fits with the Japanese company’s ambitions for its new acquisition to help it expand its reach in connected devices and further tap into the Internet of Things.

Autonomous, or self-driving, cars are a heavily hyped but very early-stage market. Giants such as Google and some car manufacturers (Tesla, Ford, VW, BMW) are investing heavily in the sector, while the first self-driving taxi trials have started in Singapore (from a company called nuTonomy).