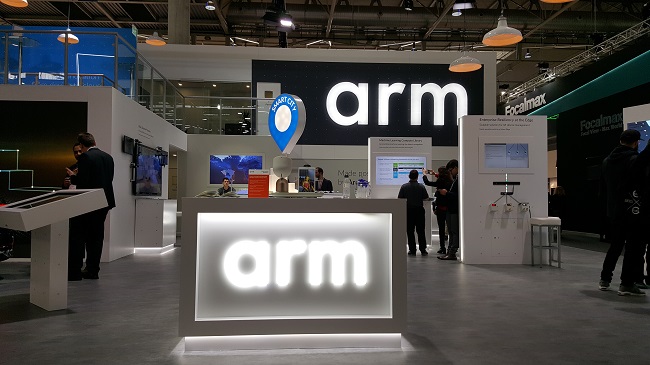 UK-based chip designer Arm reportedly became the latest company to suspend business with Huawei, in what would be the biggest blow yet to the Chinese vendor.

BBC News reported it obtained internal documents in which Arm instructed its employees to halt all active contracts, support and “any pending engagements with Huawei”, to comply with a recent US ban against the company.

Arm, which was acquired by Japan-based SoftBank in 2016, is headquartered in the UK but employs 6,000 workers across eight offices in the US.

In its note to staff, Arm said its products contain “US origin technology”, meaning it has a duty to comply with the ban.

Chip concerns
If true, Arm’s decision could have crippling affects on Huawei’s smartphone business, as it would impact the company’s capabilities to develop its own mobile chips.

While Arm does not manufacture chips, it provides technology vital to the running of processors under licence.

Huawei sources some of its mobile chips from HiSilicon, which it owns. But HiSilicon’s chips, including Huawei’s forthcoming Kirin 985 processor, are built using Arm’s technology.

The Kirin 985, which is to be used in upcoming Huawei devices is not expected to be affected by Arm’s ban, BBC News stated, but a source said the next iteration of the chip may have to be built from scratch.

In a tumultuous week already for the vendor and its smartphone business, Google said it will limit Huawei’s use of its Android operating system and other services.