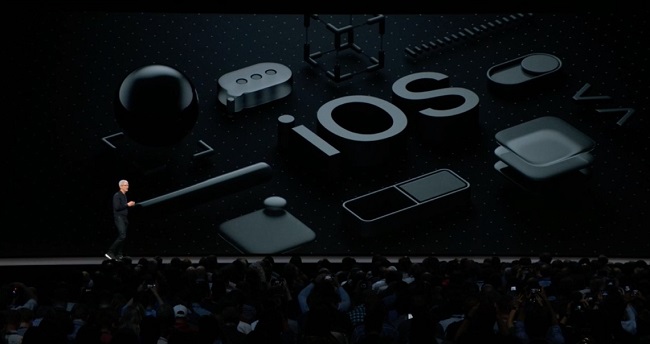 Apple pledged to make it harder for data companies to gather information about users browsing in Safari on iPhone and Mac, debuting new cookie blocking and device masking features in a thinly veiled rebuke of Facebook’s data gathering practices.

At its WWDC event, Apple said the updates to Safari in iOS 12 and macOS will give users the option to block cookies from social sharing buttons and comment sections which track user activity.

Apple’s SVP of software engineering Craig Federighi explained “like” and “share” buttons as well as embedded comment sections on websites can be used to trace browsing behaviour whether people use them or not, but said Apple is “shutting that down”. During a demo of the new feature, Federighi used a slide which showed how the tool can let users block tracking cookies from a Facebook comment section on a website.

Both Facebook and Google collect user data to fuel their targeted advertising models. But the social media giant was recently embroiled in a scandal related to the mass collection and unauthorised sharing of user data.

“There can be a lot of sensitive data on your devices, and we think you should be in control of who sees it,” he said.

Deja vu
But many of Apple’s other updates to the iOS platform retrod ground already covered by competitors, including Google and Samsung.

For example, Apple debuted a new suite of usage management features, including an enhanced do not disturb mode which hides notifications from the lock screen when activated. The company also introduced more controls for notifications in general to limit interruptions and help users ditch notices from apps they don’t use. A new Screen Time dashboard (pictured, left) helps users view their usage and set time limits for certain apps.

However, the controls are something of an echo of digital well-being features already introduced by Google for Android P in May.

But Apple attempted to one-up Google with upgrades to ARKit, including a new shared experiences capability which allows two users to interact together in augmented reality while a third observes. The company also debuted a new group FaceTime feature which will enable up to 32 participants on a single video chat.