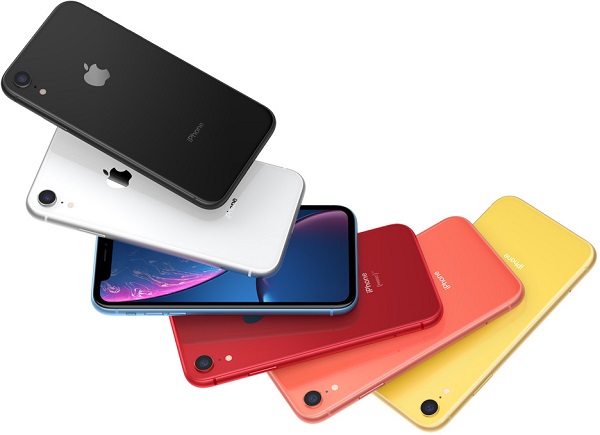 Apple and manufacturing partner Foxconn admitted to violating Chinese laws regarding the use of temporary staff in its largest iPhone factory in the country, as the companies came under fire for alleged poor working conditions.

In a statement viewed by Bloomberg, Apple said it used more than the permitted amount of temporary staff in the iPhone manufacturing facility, its largest in the world, which violated Chinese labour rules.

The breach came to light following a probe by US-based non-profit advocacy group China Labor Watch, which sent undercover investigators to work in Foxconn’s Zhengzhou plant. It said its main finding was the workforce consisted of 50 per cent temporary staff – known as dispatch workers – in August.

Chinese laws permit a maximum of 10 per cent.

Apple responded by stating it conducted an investigation and found the number of temporary workers “exceeded our standards”. It added by stating is was now working with Foxconn to resolve the issue.

In addition, Apple said it found interns had worked overtime at the facility, a violation of its own code of conduct, adding it has now corrected the issue.

Foxconn also released a statement confirming an over-reliance on temporary workers, which was “not consistent with company guidelines”.

Harsh conditions
China Labor Watch also alleged a number of examples of poor worker conditions, including: some temporary workers not receiving promised bonuses; some workers doing at least 100 overtime hours a month (Chinese labour law limits this to 36 hours); and the factory not providing adequate protective equipment for staff.

Apple said it looked into the claims and found “most of the allegations are false”.

“We confirmed all worked are being compensated appropriately, including any overtime wages and bonuses, all overtime was voluntary and there was no evidence of forced labour,” said Apple.

Subscribe to our daily newsletter Back
Previous ArticleGerman operators, authorities strike coverage deal
Next ArticleSmartphone recovery to be driven by 5G