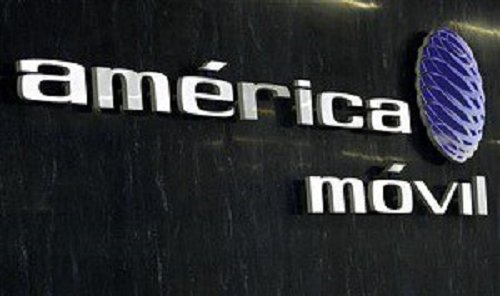 America Movil reported a swing back to profit in Q3 2016, as it saw “renewed strength” in Latin American economies including Mexico and Brazil, and growing mobile data demand.

Net income for the period totalled MXN2.1 billion ($113 million), after a MXN2.9 billion loss in the year-ago quarter.

Revenue grew by 12 per cent to MXN250 billion from MXN223 billion. It said this was largely lifted by “renewed dynamism of mobile data revenue”, and through depreciation of the Mexican peso.

In terms of subscribers, the company added around 1 million mobile lines across its markets during the period, giving it a total base of 284 million.

It said the best performing operations for overall subscriber growth were Chile and Argentina, increasing 5.7 per cent and 5.1 per cent respectively.

Mexico
In its home market, where the company has approximately 70 per cent market share, revenue was MXN66.5 billion, down 2.4 per cent, with service revenue at MXN49.7 billion, down 10.2 per cent.

But for the first time in four quarters, “the rate of decline of services revenue did not rise but declined slightly relative to the prior quarter”.

“The improvement is basically attributable to mobile prepaid revenue,” read a statement.

Despite its huge market share in Mexico, the company is facing tougher regulations and increased competition, from AT&T in particular. Last week, the US operator said it added 769,000 subscribers in Mexico in Q3, giving it a total of 10.7 million connections.

America Movil said it finished the quarter with 72.7 million mobile subscribers in the country, a 0.3 per cent decrease from Q3 2015.