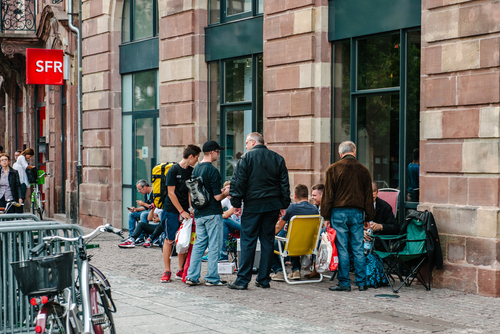 Altice has pressed vendors hard as part of its wider cost cutting at France’s Numericable-SFR, however such an approach carries a downside.

According to Financial Times, shortly after its purchase last year, France’s second largest operator issued an ultimatum to suppliers: halve your prices or else.

SFR suspended payments to vendors including to 20 members of Syntec Numerique, which represents companies in the digital sector.

Altice deployed the same cost-cutting model in its other debt-fuelled acquisitions that has seen it develop into one of Europe’s leading telecoms group.

“The attitude was ‘Prove that I need you’,” said Mathieu Coulaud, a lawyer with Syntec Numerique. As Coulaud pointed out, such an approach is not typical of French business culture.

However, aggressive cost-cutting is not without side-effects, particularly in brand reputation. The French Association of Telecom Users found that complaints among SFR subscribers increased markedly between 2014 and 2015.

In a revealing quote, an executive with Vivendi, SFR’s former owner, said; “if Drahi had a different style of management, we would have kept the 20 per cent stake in SFR.”

“But he had a very bad press as a result of his management style. We didn’t want to associated with any of that,” the insider added.

As part of the sale, Vivendi maintained a 20-per-cent stake in SFR but chose to dispose of it rapidly after the deal closed.